A group was formed in January 2010 to develop community gardens and polytunnels, LLCCDC had already applied for funding from the Climate Challenge Fund and the successful outcome was announced at the end of March 2010.  The group and LLCCDC agreed it would be good to try and get something planted this year and all were prepared to put in the necessary work and very quickly moved into action preparing the sites and ordering materials and polytunnels and by the end of April the sites were ready for planting and the polytunnel boxes had been constructed, were in place and ready for use.  Ground preparation and planting started in May.  The
group and LLCCDC continued to improve the site installing more fencing and windbreaks, and more paths around the sites and on the plots.  It had been a fantastic effort by all involved, and by the end of August everyone was starting to harvest their crops and were delighted with them.  The Lybster Allotments Association was official formed in November 2010 and now have the following office bearers:  President Jimmy Taylor, Vice President Ian Mackay, Secretary Alan Ogg, Treasurer Alan Thompson.
July 2011 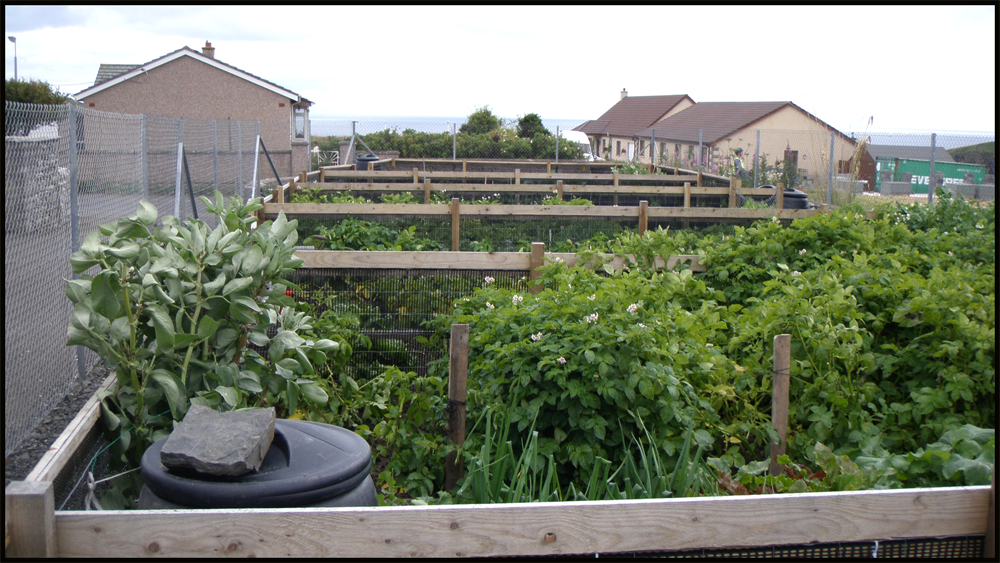 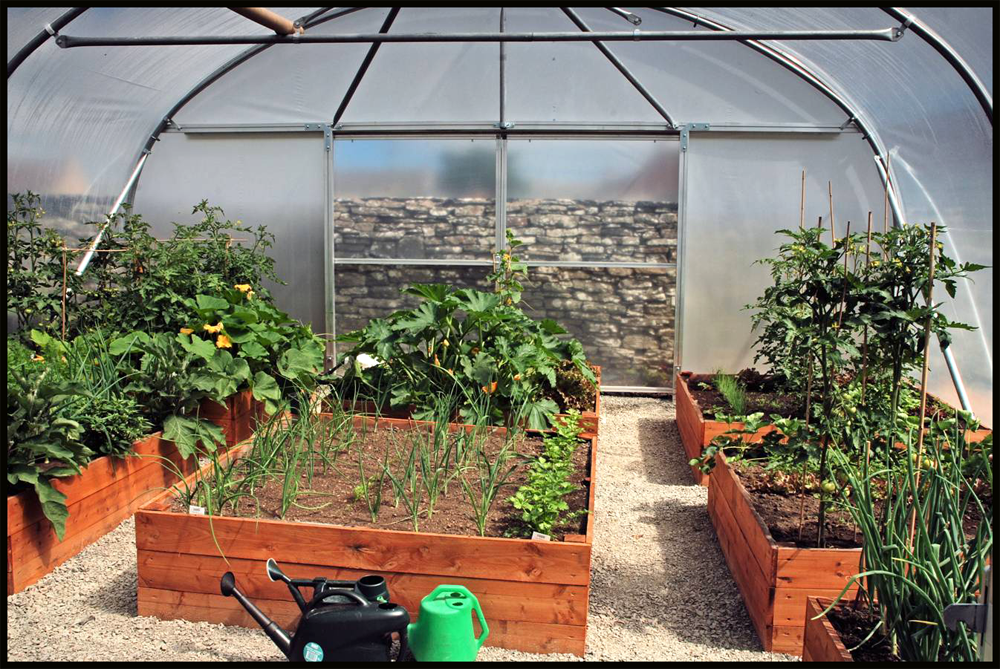 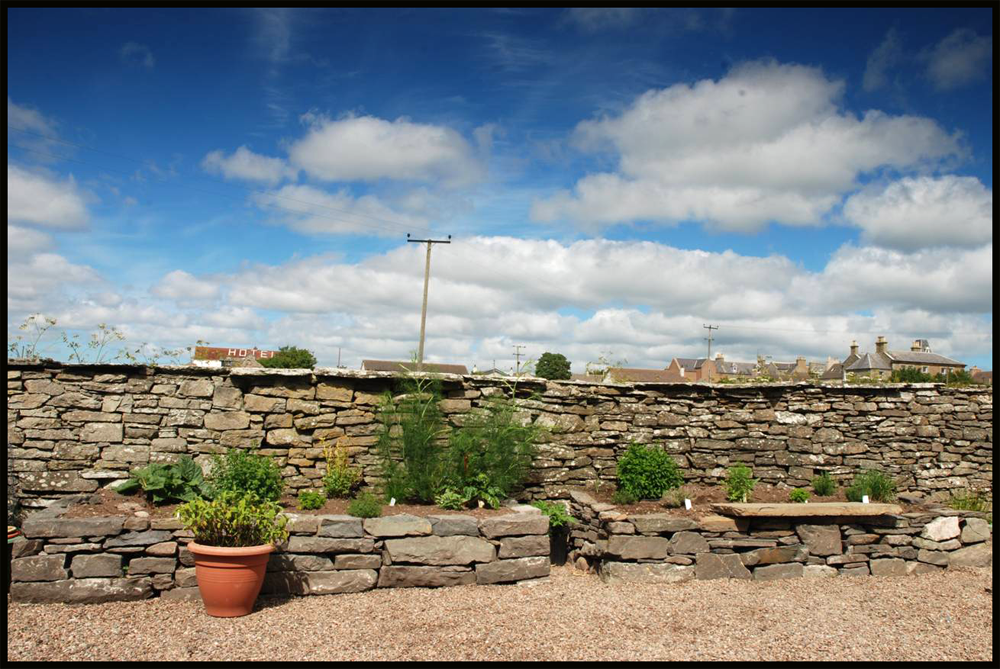